The Importance of Feedback – Why You Should Care What People Think

The Importance of Feedback – Why You Should Care…

Do you believe in the importance of feedback? Do you value it and think of it as an important component of your career development? If so, you don’t need to read any further  – although this post will validate your perspective. This post is for those of you who do not believe in the importance of feedback. You know who you are! You’re the ones that say things like “I don’t care what other people think”, “I’d rather not know the truth”, or something similar that rationalizes why it’s ok to ignore or deny other people’s opinion of you.

Depending on your goals, this may be a fine perspective to have. On the other hand, maybe it’s not. Are you also somebody who has career goals? Are you looking to move up in your career? Maybe get promoted or move to another department or role? If so, and you also don’t value feedback, you’ve got a bit of a problem.

The truth is, feedback is a critical component to your career growth. How can you continue to develop your skills if you don’t know what to focus on? Do you really believe you are your own best judge? It’s totally human to view feedback as scary, and I don’t expect you to be excited about seeking it after reading this post. But I do hope you’ll view feedback as necessary tool that contributes to your career development. If you really want to move up, you need to be open to receiving and acting on feedback from a wide range of your colleagues, friends as well as frenemies. Here are three reasons why.

The Importance of Feedback: 3 Reasons to Care

Sure it’s comfortable living in a bubble where you believe you are awesome and nobody tells you otherwise. And if somebody does tell you otherwise (because they gave you unsolicited feedback), you simply shake it off. It’s just their perception. You know how great you really are, and that is what counts. Unfortunately, that is just not true. The fact is, when it comes to people’s opinion of you, perception is reality. Just like Louis CK says in this video, you do not control what other people think of you – “it’s not up to you!”

That said, you do have indirect control over what others think of you through the behaviors you choose to demonstrate and the words you choose to say. Would you rather people think poorly of you behind your back while you continue on none the wiser? Even if you say you don’t care, it’s a dangerous risk to take at work.

By playing down the importance of feedback and disregarding what others think of you, you risk being impacted by those perceptions when decisions about you are made (e.g., that promotion you’ve been hoping for).  As discussed in this HBR article, many promotion decisions are made subjectively based on reputation and unstructured perceptions by leadership. In other words, you may believe you’re a rock star candidate for that role, but the fact that the leadership team believes you have certain shortcomings is going to prevent you from getting the job. If you never have the chance to learn what those shortcomings are, how will you achieve your career goals? The best way to fix this is to seek specific feedback to identify the areas you need to improve, then create and implement a plan to do that. Check out this post and this post for guidance on how to do this.

3. Thinking Positively About Feedback is a Good Thing

You may be familiar with the power of positive thinking and its many benefits including health and stress. The notion is, think positively about something and your situation will improve. It turns out the same rationale may apply to feedback. This research study found a positive relationship between people’s attitude toward feedback and the feedback ratings they received from peers and direct reports. Individuals with higher feedback ratings from peers and subordinates had more positive attitudes about the overall feedback and development process. Though it’s debatable whether attitude impacts feedback ratings or the other way around, the key point for anyone interested in improving his/her reputation with peers and subordinates is that attitude matters.

These are just a few reasons why feedback is important. What do you think, have I changed your mind about the importance of feedback? What will you do now that you see the light?  Share with us in the comments!

Comments
How To Do Your Own Goal Setting with Limited Information 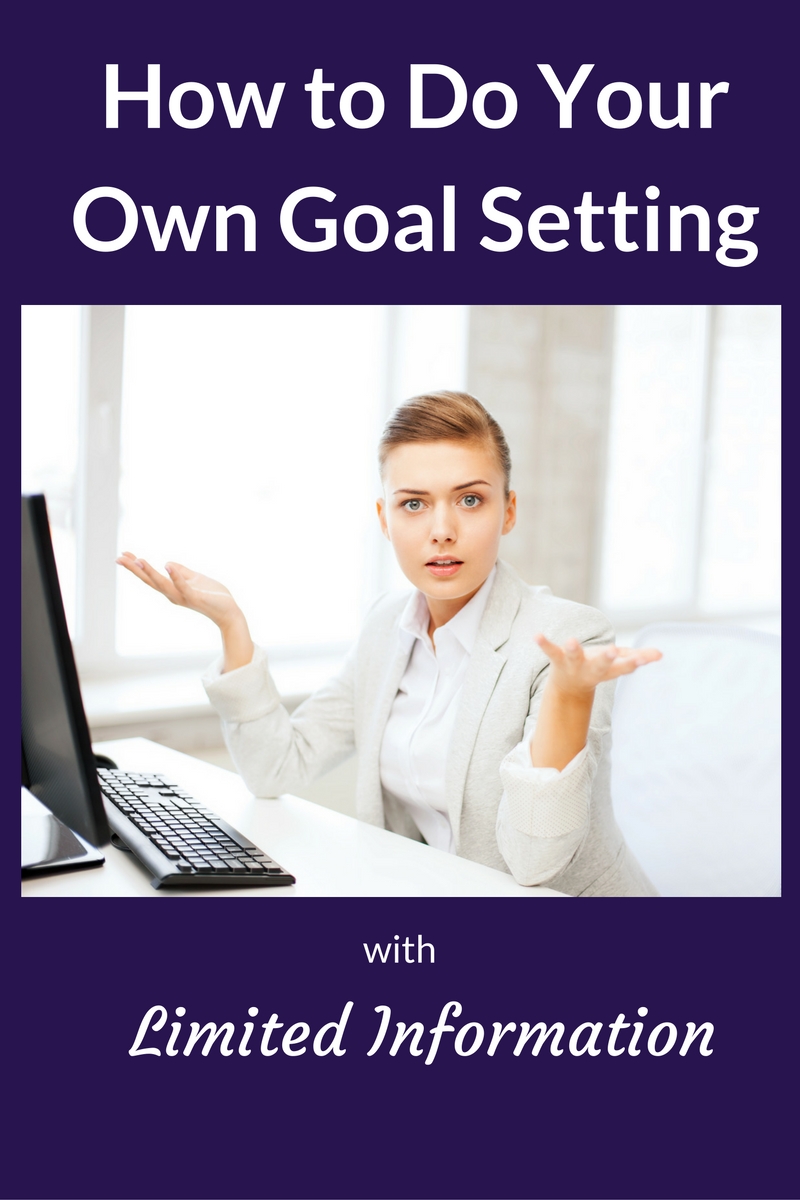 How To Do Your Own… 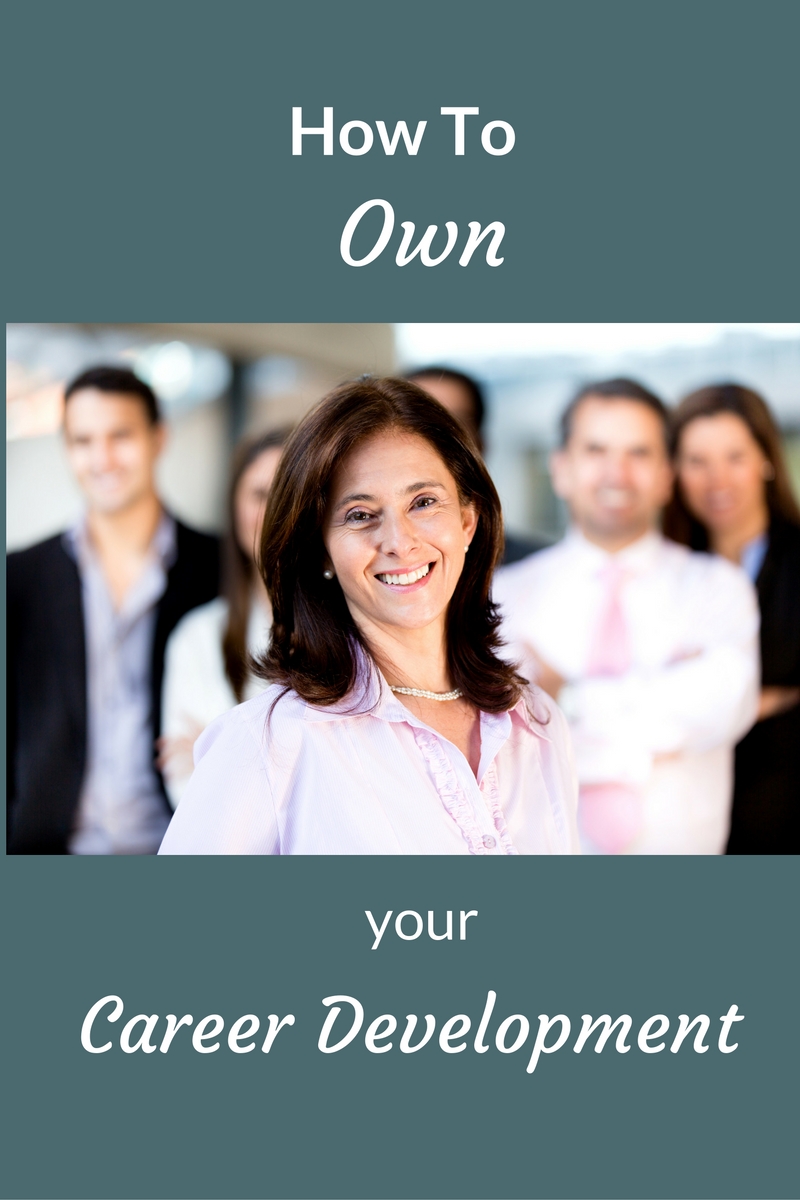 How to Own Your Career… 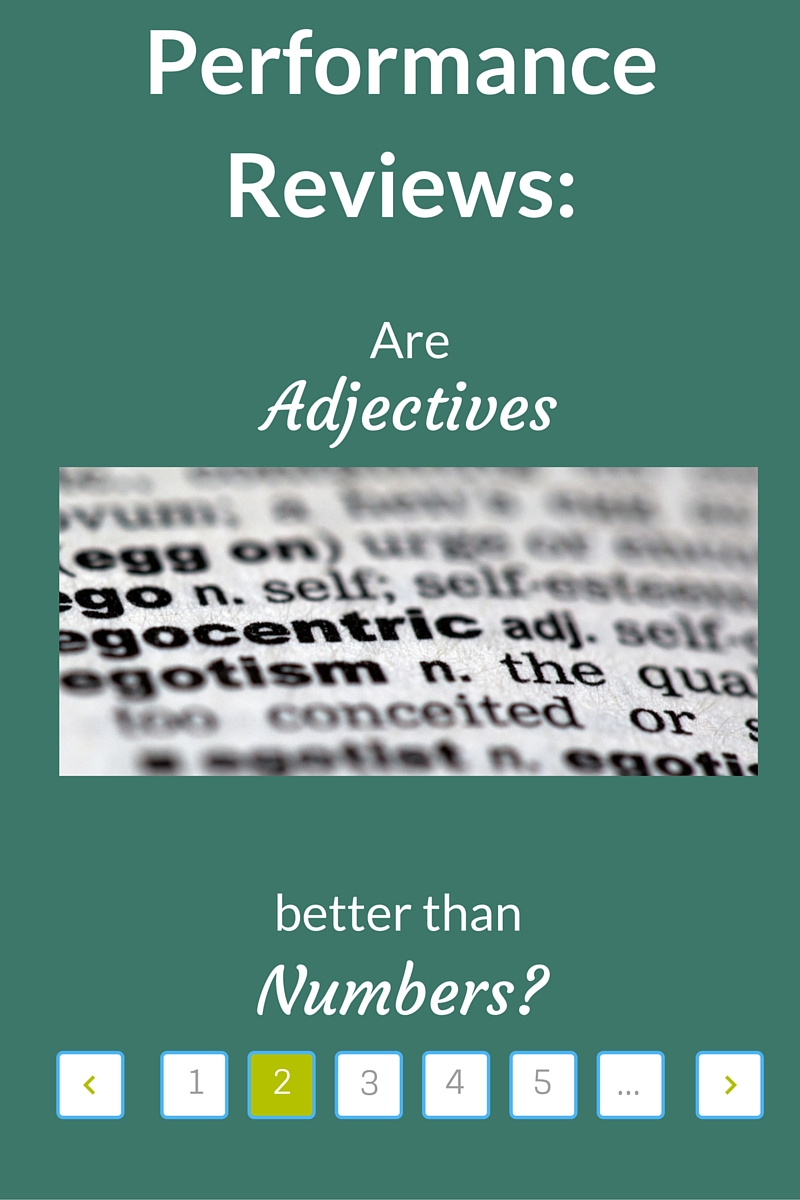 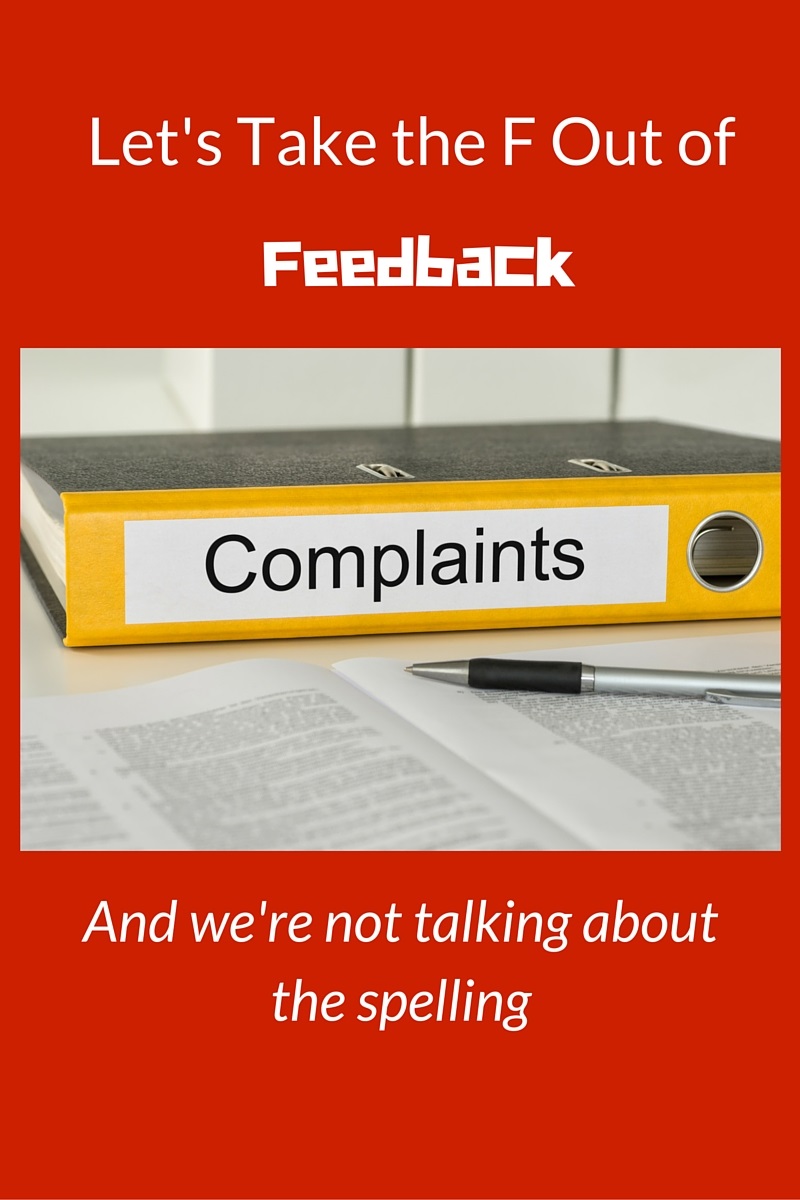 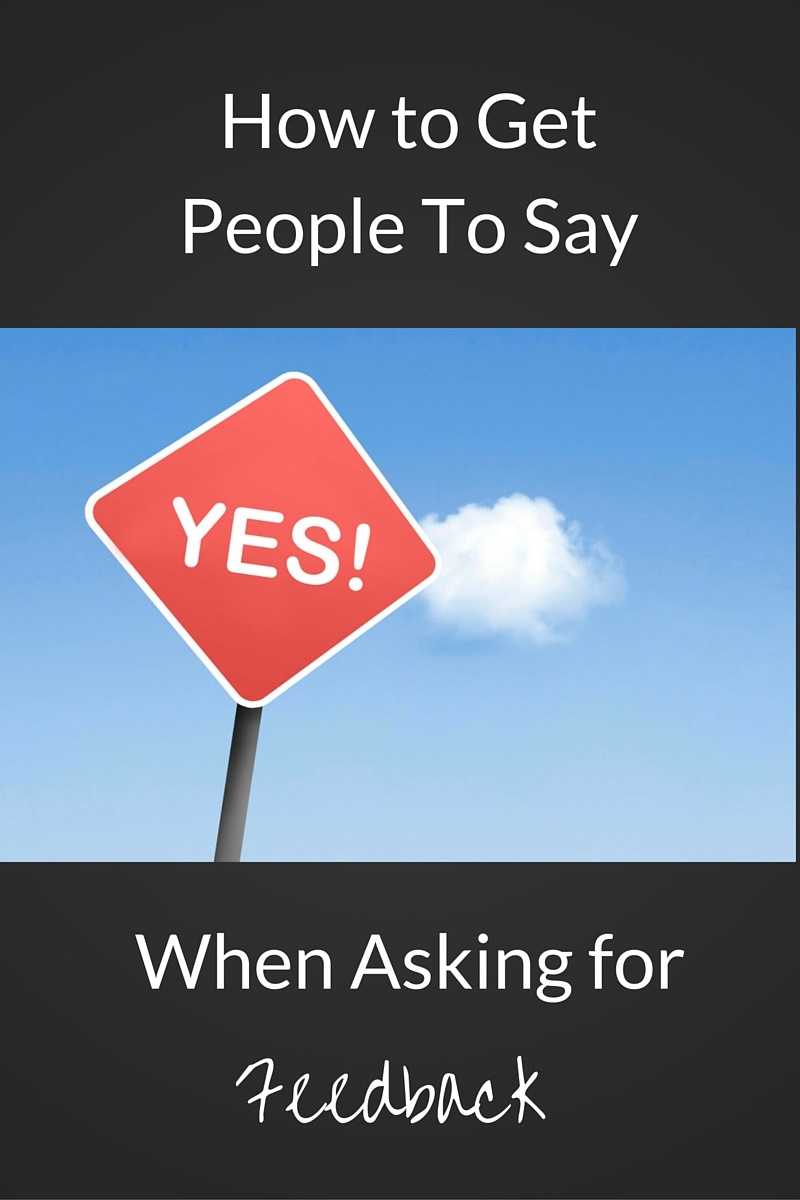 How to Get People to… 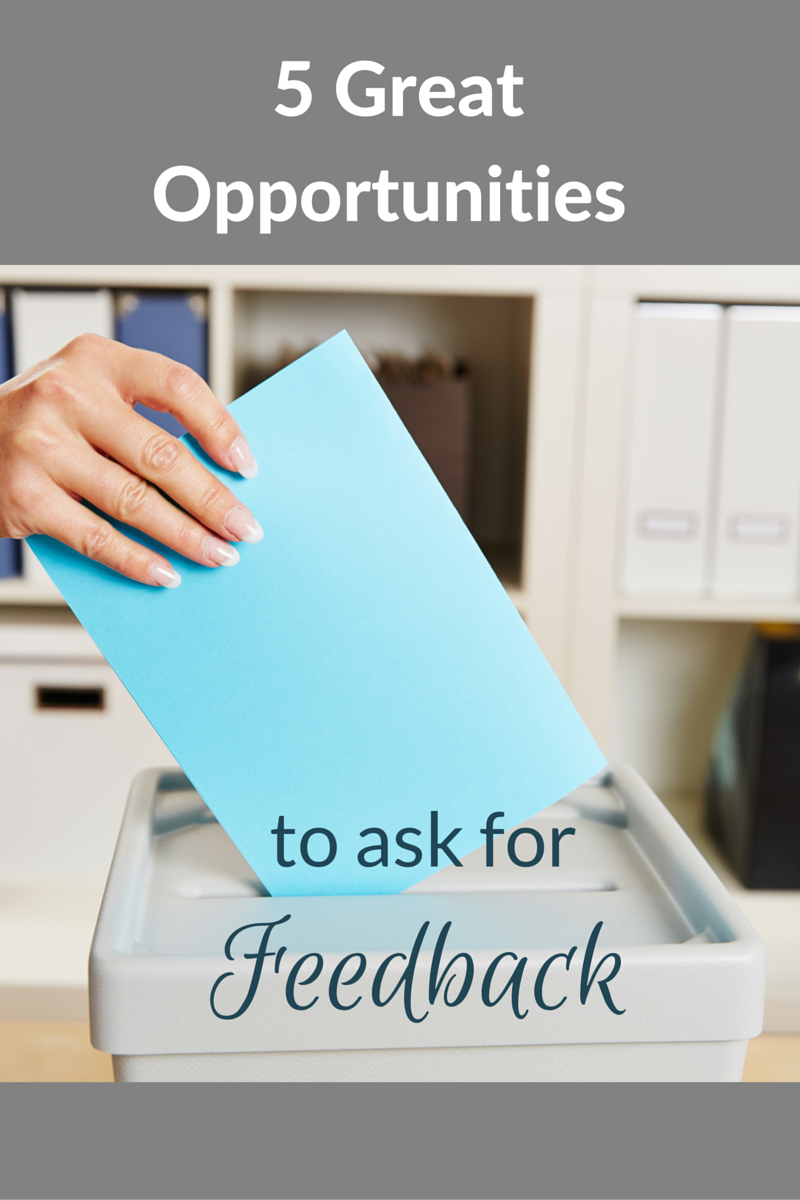 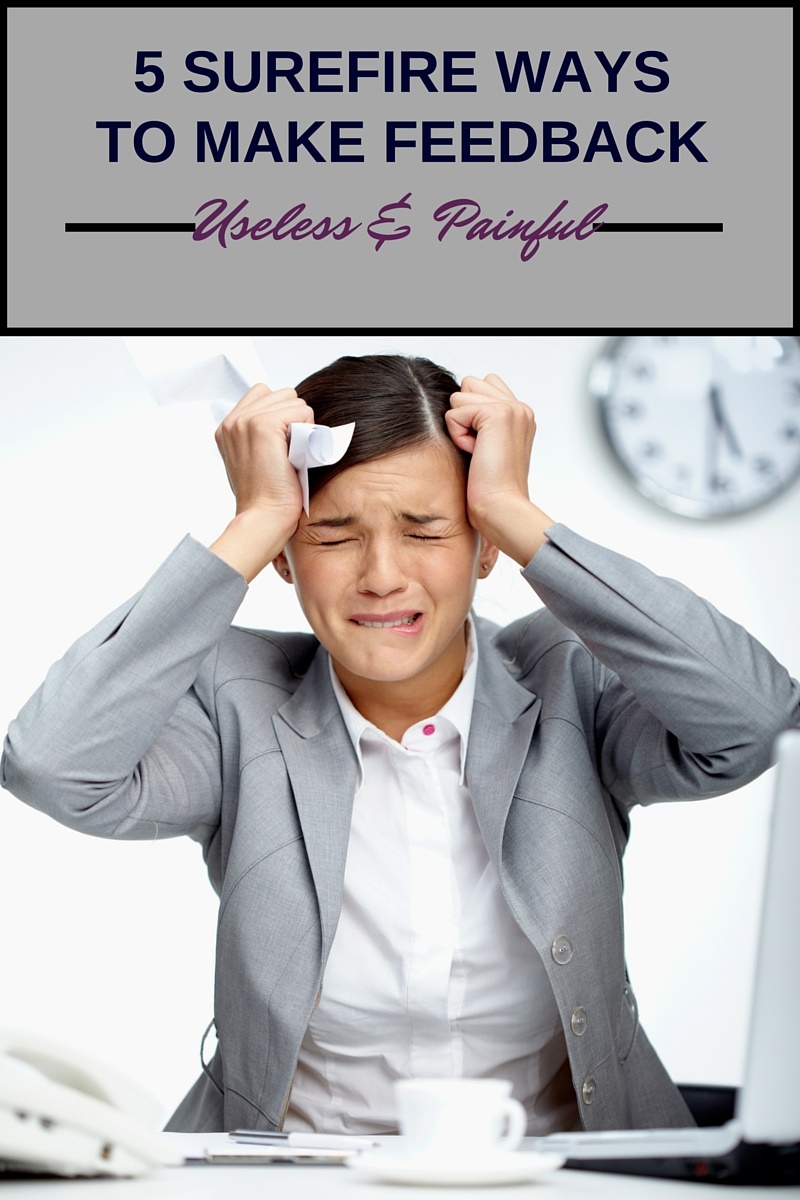